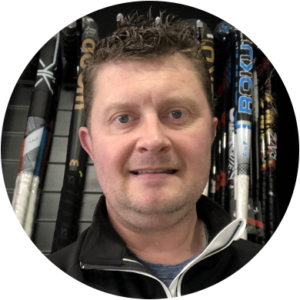 “We want to be the “go-to” store for all local and clubs and players!
Our motto is- if we don’t have it, we will do our best to get it for you!”

We pride ourselves on being an indepedant sports store with its sole purpose of acting as a traditional sports shop offering everything you need to play, compete and enjoy your sporting experience!
– Andrew Groves – Owner

We are here to serve the local community clubs with clothing, protective wear and training equipment.

We are supporting local Irish suppliers as much as we can!

In March 2019 We opened our Second store in Terenure Dublin 6. Sadly we did have to make the difficult decision to close this store in Feb 2020 just 1 year in and 2 weeks before the first Covid 19 Lockdown!!!

Andy has over 25 years’ experience in the sports retail business and is a Hockey Coach and ex. International Hockey umpire.

Andy originally from Foxrock Dublin 18 married Newbridge Girl Ailish O’Carroll and had been living in Newbridge for close to 10 years only to move recently to Kildangan. He noticed how Newbridge didn’t have its own local sports shop.
Newbridge also has a number of large GAA, Soccer and Rugby clubs along with numerous small clubs all with a 5-10km radius.
He worked hard to bring G Sports to the community in Newbridge in 2016 and has been so encouraged by all the local support.

Dave has been with GSports since we opened in July 2016. He has become highly knowledgeable in every aspect of the business and excels in customer service even though the accent is a little hard to understand being a local lad!

He is very much my right hand man and the heart beat of GSports. His only fault, is he’s an avid Liverpool fan!!

HACA – The Irish for Hockey

Andrew Groves who is behind the Irish Born HACA 🍀 has spent many seasons selling international brands to all genres of Hockey players.

Andrew is renowned in the Industry for his experience with products his straight talking opinion. He is a parents dream when they are sent with a shopping list and a teenager who wants the top end most expensive branded stick, (as they think it will make them play better.) He has a convincing method of showing kids it’s not about the price tag is about what feels good for them. Parents are delighted as they end up getting better value and have a happier player.

“This year is very exciting, The Irish women’s team made history this summer and brought Irish Hockey to the forefront of sporting headlines with their achievement” Andrew says. “The HACA brand was already in its final design stage and it made the concept of launching an Irish brand of hockey sticks and accessories feel like it was meant to be.

“I have been selling to hockey players for over 20 years and we have never had an Irish product to offer. I have listened to customers and have seen the trends come and go. The HACA stick is quite simply “the Irish for Hockey” we have beginner’s wooden sticks to top end full carbon sticks for more elite players. It would be a dream to think we might see international players using them at the next Olympics.” Andrew finished.

The HACA has the recognizable shamrock clover incorporated into it design and its bold colours make it very distinguishable. The sticks are well balanced and their shapes are well suited to the modern game. I have no doubt this will be on every hockey players Christmas list this year. 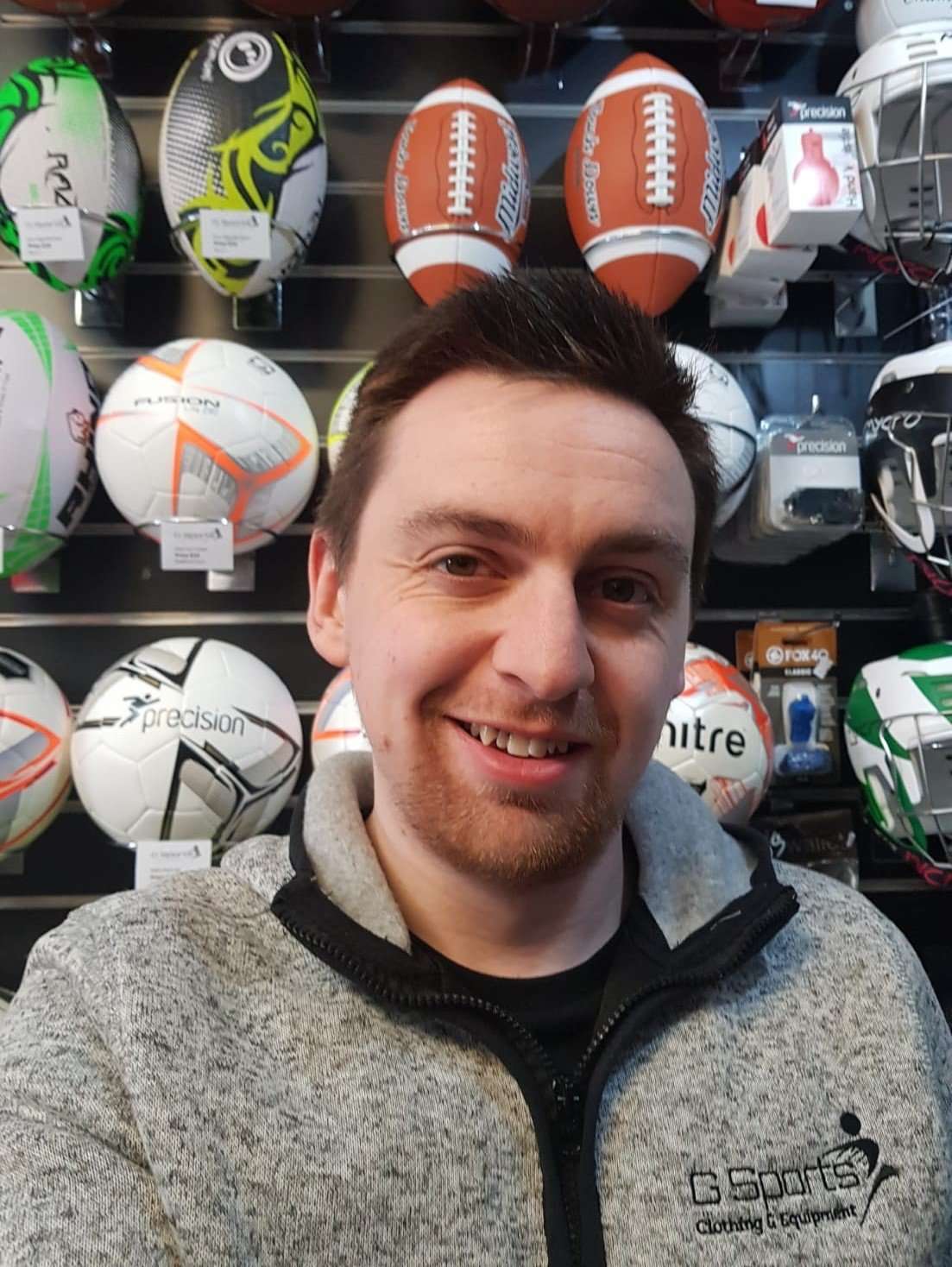 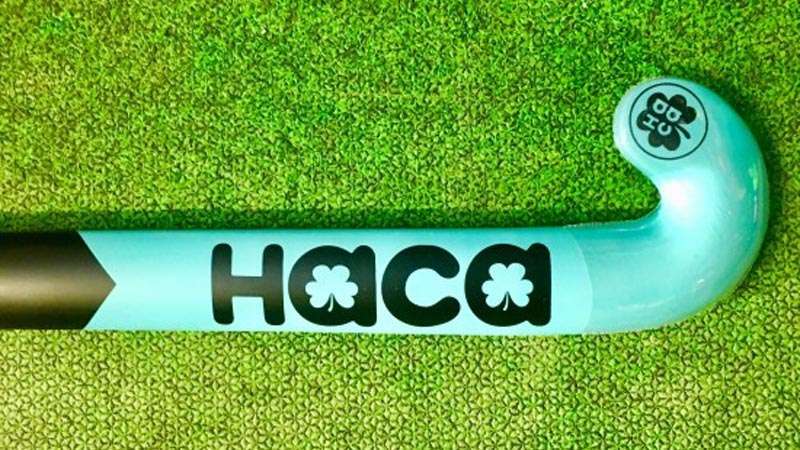